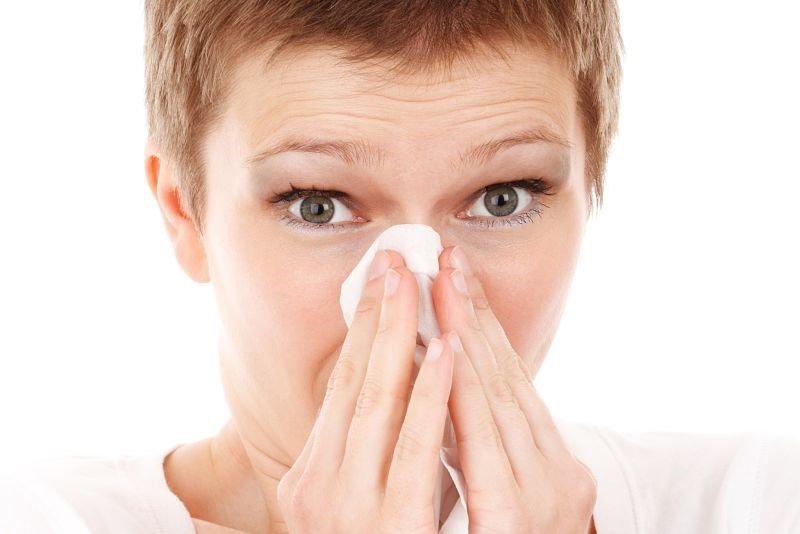 It’s that time of year again where people are lacking the sun, exercise and their stress level is high.  You have a lowered immunity and you need some support from some remedies that are going to help you nip that cold or flu in the bud. You have come to the right place.

These are some possible remedy pictures for colds or flus

Please note if anyone needs assistance to find a remedy for themselves I do 15 minute consultations for free: just call me on 250-808-3104

Aconite: Use this remedy when your cold starts very SUDDENLY and you’ve been exposed to a cold drafty wind and perhaps caught a chill. You might also be experiencing a dry cough. Use within 24 hours of symptoms occurring.

Allium Cepa: Fluent and sometimes burning nasal discharge that irritates the nostrils, fluent tearing from the eyes and frequent sneezing, all of which are worse in warm or stuffy rooms.

Arsenicum: Consider this remedy when a person has a burning, irritating, watery nasal discharge that is usually worse on the right side and the person is more chilly than normal. These people are aggravated from being outside and being exposed to cold. This person has great thirst but prefers to drink only sips at a time.

Belladonna: When a cold has a sudden onset and is accompanied by a high fever (over 102), flushed, red face, and a reddened sore throat, think of this remedy. Characteristically, the person tends to have glassy eyes and dilated pupils.

Kali-bichromicum: If a person has a nasal discharge that is thick and stringy, consider this remedy. This person may also have a postnasal drip and pain at the root of the nose.

Pulsatilla: This remedy is often given to children and those people who tend to be weepy, clingy and desirous of sympathy during their ill state. Typically, it is indicated in people who have thick yellow or greensih mucus and who experience an aggravation of symptoms in warm stuffy rooms and at night. These people strongly prefer to keep windows open to help breathe fresh, cool air. Lack of thirst is also very common.

Nux Vomica: This remedy should be considered when a person experiences a runny nose during the day and in warm rooms, and a stuffy nose at night and indoors. Typically symptoms of a cold may start either after exposure to cold or after overeating, overdrinking (alcohol) or abuse of recreational drugs.

Bryonia: People who have marked body aches during their bout of flu that are aggravated by any type of motion suggest the need for this remedy. Generally, these people also have a headache in the front part of their head that is also aggravated by motion, have dry or chapped lips, a dry cough and a great thirst for cold water.

Gelsemium: When fatigue and a generalized heavy, weak feeling prevades the person, even leading to heavy half-open eyelids, this remedy should be considered. People with these symptoms tend to have little or no thirst, can experience chills up and down their spine, and have a headache in the back part of their head.

Eupatorium Perfollatum: People with the flu who experienc aches in the muscles and who have pains in the bones often benefit from this remedy. Another characteristic symptoms of people who need this remedy is that they may have chills that occur in the morning, especially between 7 and 9 am.

Rhus Toxicodendron: This remedy is effective for people with muscle aches that are aggravated by initial motion but relieved by continued motion. These people are often very restless, especially at night in bed, tend to have a sore throat, and are very thirsty but only for sips of water at a time.

I help people and animals regain their health and wellbeing. I also write and speak about homeopathy and flower essences.